Last year I was lucky enough to see Doug Coombe stand up and toast a barn full of rock and roll players, songwriters, good friends and the like on his wedding day, and say thank you for making him a “photographer”.

Doug started his career shooting Detroit Rock, Folk and Hip Hop artists twenty years ago and quickly grew in reputation both by way of his character and his work. A friendly guy who’s got a story or 90 to share, no matter how obscure the topic! He’s so fun to work with and has an unmistakeable capture in film.

This year was particularly exciting, he’s included in the Detroit Institute of Arts “Detroit After Dark” collection showing now through April 2017, featuring his shots of The White Stripes earliest days amongst others.

It’s been our privilege to have him shoot DUCF the last several years.  Here’s a few faves from 2015: 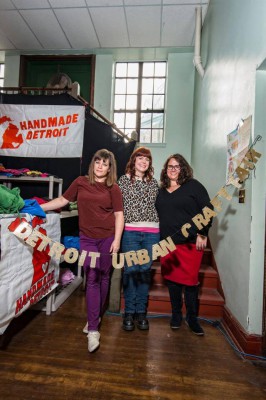 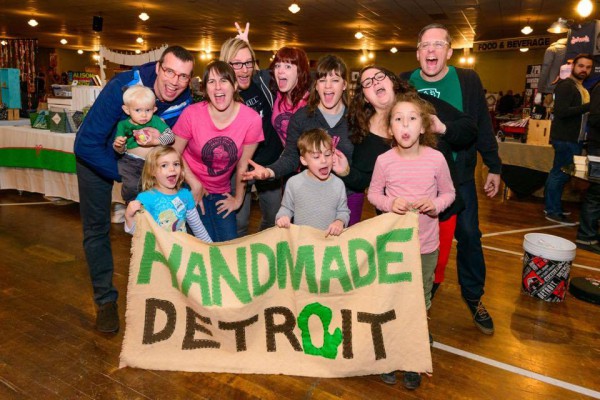 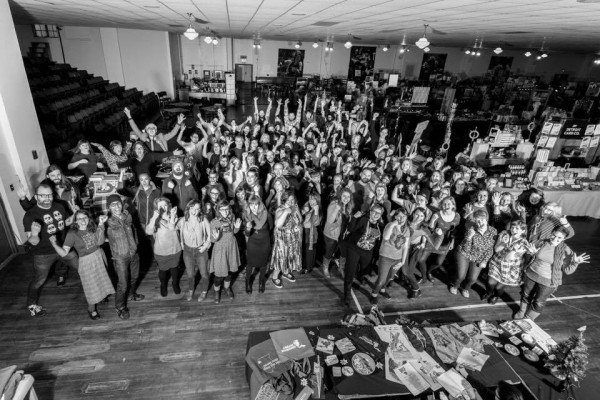 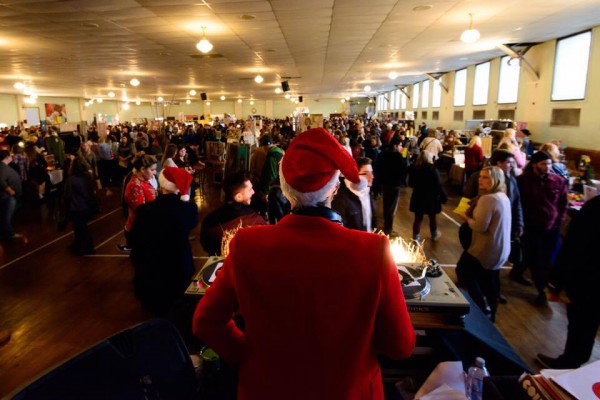 Be sure to check out so much more of his work and keep your eyes peeled for him this year at DUCF! 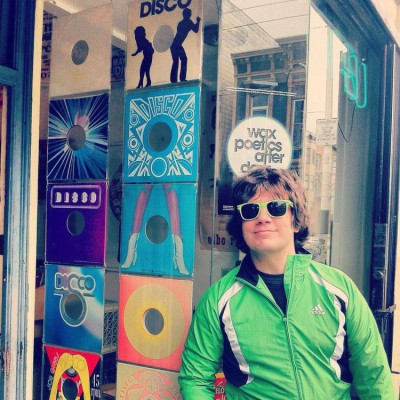